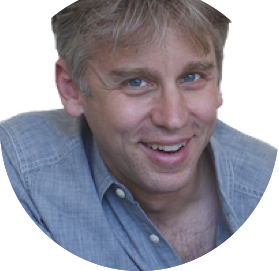 The Things We Carry

This article was reprinted with permission from USA Triathlon. “The Lowdown” by Jeff Matlow runs quarterly in USA Triathlon Magazine, the official membership publication for the National Governing Body of triathlon. To learn more, visit www.usatriathlon.org. 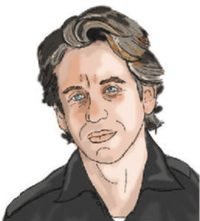 Last week I was interviewing somebody for a job at my company. Through the course of discussion we got on the subject of athletic participation, as is inevitable in any interview I conduct.

The candidate indicated that he used to play tennis a lot in college but has not played in the past 15 years. At some point later in the conversation he said that he always keeps a tennis racket in his trunk.

"But you haven't played tennis in 15 years, right?" I asked, mid-chuckle.

"So why do you carry a tennis racket? Do you just want to be prepared in case you are forced against your will to go onto a tennis court?" My laughter erupted into hysterics. 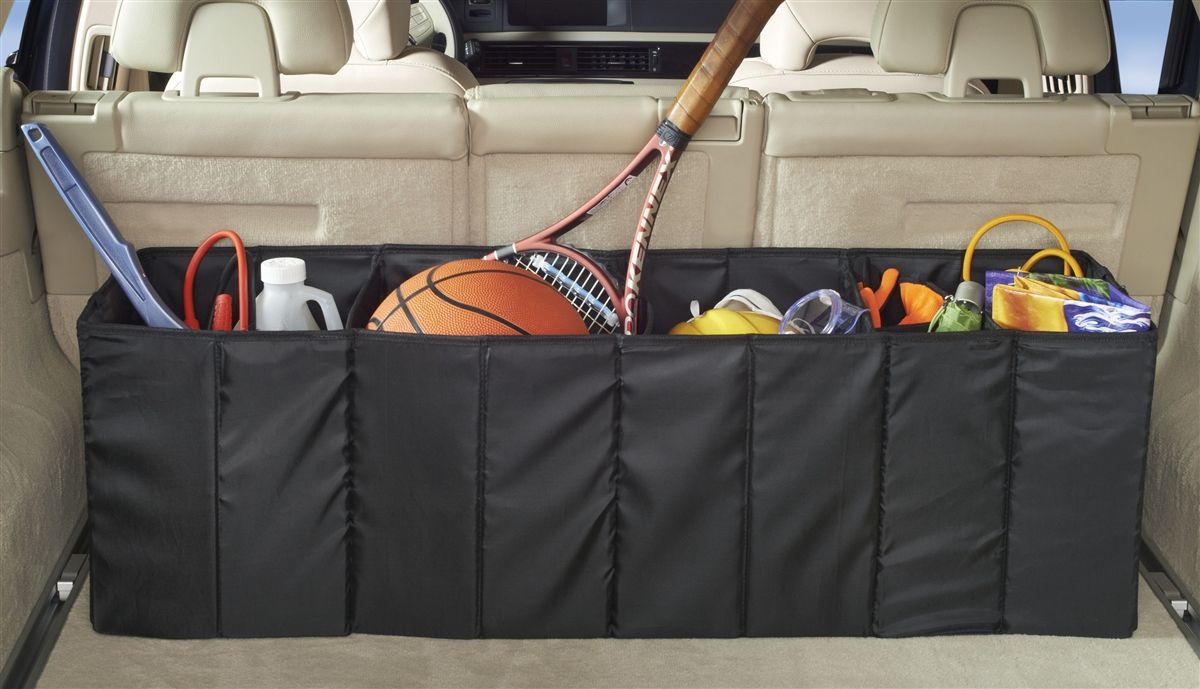 "Yeah, I guess so," he replied in an even more awkwardly uncomfortable way.

"That's awesome," I said, at this point in near tears. Just the thought of somebody driving a tennis racket around for 15 years in case somebody asked them to play, well ... it tickled me silly.

Once I was able to calm my hysterics and realize what a jerk I'd been for laughing at the poor fella, he said somewhat sheepishly, "I'm sure you do something similar, don't you?"

Without much hesitation I realized that, yes, I do.

Turns out that I've kept a Frisbee in the trunk of my car since 1989. Same Frisbee. Nearly three decades in my trunk. I used to love to play Frisbee. Dare I say, I was pretty good at the plastic disc. But, alas, I haven't played Frisbee since 1988. So I just carry the darn thing around.

Not only do I carry it around, but I've had five or six cars in the past 30 odd years and , yes, whenever I get a new car, I take the Frisbee out of the trunk of the old car and move it to the new one.

Maybe it's because one day I may suddenly feel like playing Frisbee again, and I want to be prepared. But I don't think that's the real reason.

You see, since I'm bearing my soul to you already, let me confess that I also keep an extra pair of swim goggles and some CO2 cartridges in my car. They've been there for at least 10 years. You know, just in case a triathlon pops up.

I used to justify keeping these things in my car because at some point in my life I may go swimming and have forgotten my goggles. Or maybe I go biking and realize I don't have any CO2 cartridges with me. Or perhaps it's just that when the enormous tsunami hits California and the only thing between me and survival is putting on a pair of goggles and sucking on a CO2 cartridge, well, consider me in good shape.

But the cold hard reality of this is that these things are not about preparing us for some point in the future. The things we carry with us are a display of our pride for our past.

That candidate was a good tennis player, and he was proud of it. That tennis racket reminded him of it every time he looked in his car. Similarly, I am proud to be a triathlete and am proud of my accomplishments. It has nothing to do with speed or distance. It's not whether I did one race or a hundred, whether I'm in the top 10 or the back of the pack, whether I'm a super-sprint racer or an IRONMAN participant. That has nothing to do with these things. It's about the internal pride I carry for accomplishing something that was out of my comfort zone.

Us triathletes, we are not better than anyone else, but we are better than we thought we could be.

Some of us get a tattoo to symbolize our accomplishments. Some wear their finishers gear. Some of us frame our medals and photos. All these things are a continuous reminder to ourselves of when we done. Of who we are.

So who am I to make fun of somebody with a tennis racket in his trunk for 15 years? We all have the things we carry.

Jeff Matlow actually hired that guy. And they plan to play Frisbee tennis together.

(from the Spring 2018 issue of USAT Triathlon Magazine)